On 15th July 2016, at the association’s AGM, VinNatur members approved a charter called: “Procedural Regulations for VinNatur Wine.” It states clearly the products and practices that are and are not allowed in the vineyards and the cellar for the entirety of all the wine bottled and labelled by a member of the association. Associate producers can propose modifications to this charter by informing the VinNatur board of advisers in advance and the debate and subsequent vote will take place at the next AGM.

Self-certification is not sufficient, in our opinion.

These procedural regulations are checked by third-party certifying bodies recognised by MIPAAF (Ministry for Agricultural, Food and Forestry Policies). A check plan, which was born in 2017 and has been adjusted and tweaked over the three-year trial period, is now being used during the visits by the inspectors.

The most recent modifications were approved, after an online vote, on 13th March 2020 and now allow producers in Italy who have been members of the association for over 2 years to use the VinNatur logo on their labels.

Click on the button below to read the “Procedural Regulations for VinNatur Wine”, updated in 2020. 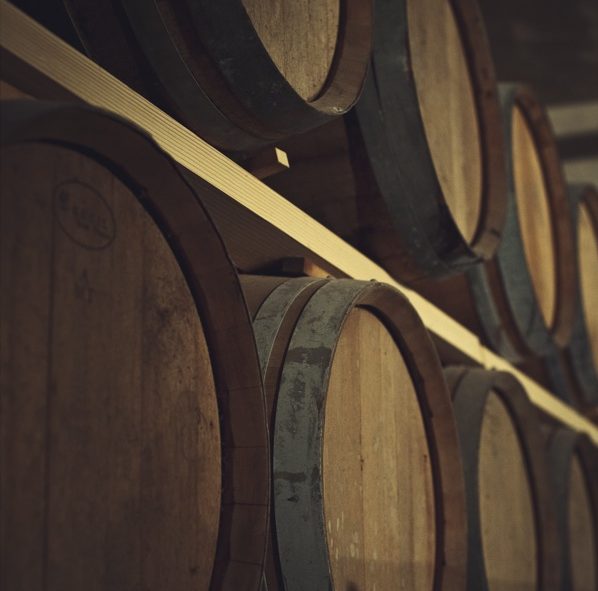