The Aim of the Association

The VinNatur Association brings together winemakers from around the world who want to defend the integrity of their territory, while respecting the history, culture and art which has been handed down over time. Producing natural wine means respecting the soils, the environment, the natural cycle of life, and eliminating the use of invasive and toxic agents, first in the vineyard and then in the cellar.

The goal of the association is to unite winemakers, giving each of them greater strength, awareness and knowledge by sharing experiences, studies and research.

VinNatur was founded in 2006 by Angiolino Maule in Italy. Today, there are over 180 winemaker-members from 9 different countries.

VinNatur organises 3 events per year, on average – in Italy and abroad – and with the profits, the association commissions scientists to find explanations and solutions to some of the common problems that occur in organic agriculture and winemaking without entrants or additives. VinNatur aims to preserve the individuality of wine, from the homologation that chemistry, technology and industrialisation have brought about.

Since 2007, VinNatur analyses a wine from each of their members for pesticide residue. It was a very important step because, even though it hasn’t always been popular with producers, this analysis guarantees the consumer that the wine is clean and healthy. However, it’s not enough. Credibility and trustworthiness are qualities which are more and more sought after; consumers are becoming more switched on and attentive to what they buy and drink. In 2016, VinNatur voted and approved a charter, far more rigourous that organic reglementation, which sets out what are or are not allowed practices and products during the viticulture and the vinification.

To resume, the association invests its own resources, and gives a high level of attention to winemaker members who want to satisfy the customer demand for a wine which is healthy, appetising and free from defects. The goal is to promote scientific research and to diffuse knowledge of natural and innovative techniques amongst the members. To grow together. 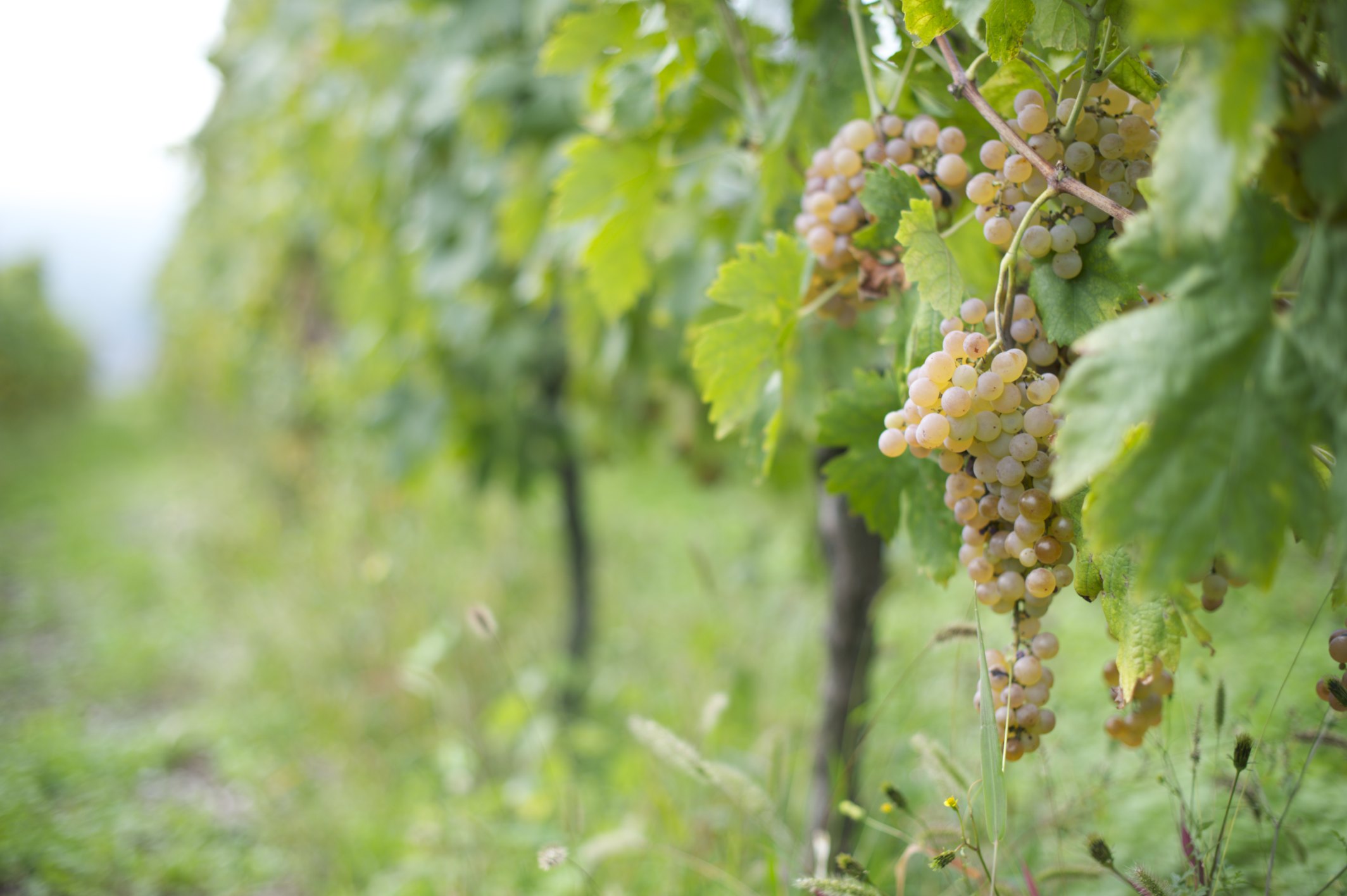 In 2019 we began collecting all the news from the association in a single tool that is easily accessible and readily shared. So here it is: the VinNatur Magazine – released every six months, in the spring and the autumn. Click on the following images to download the respective pdf version of each edition – […]

On 15th July 2016, at the association’s AGM, VinNatur members approved a charter called: “Procedural Regulations for VinNatur Wine.” It states clearly the products and practices that are and are not allowed in the vineyards and the cellar for the entirety of all the wine bottled and labelled by a member of the association. Associate […]

Becoming a Producer-Member of VinNatur

A number of important steps must be followed in order to become an active part of VinNatur and a producing member of the Association.   /1. Firstly, check that the entire production of wines that made, bottled and labelled by your winery adheres to the Association’s regulations. Click here to read the 2 page document. […]

Download the associative statute VinNatur Association’s Programme The VinNatur Association unites vineyard owners from around the world that intend to defend the integrity of their territory, respecting the history, the culture and the art that have been handed down to them over time while drawing inspiration from strong ecological ethics. To produce wine in […]