THE SOIL BEFORE EVERYTHING ELSE

VinNatur reflects upon the project of biological fertility of the soil which was started in 2014 with a small group of associated wineries. “Being familiar with the soil in which your vines grow, its vitality and ability to interact with the environment and the vines themselves, to act and relate to them in the best way possible. To find in your wine glass what the roots of the vines were able to collect and transform into natural wine, as healthy as possible”.

This was the objective that VinNatur – Associazione viticoltori naturali (VinNatur – natural winemakers association) set itself more than a year ago, encouraging associate wineries to take part in the completely self-financed three-year project “FERTILITÀ BIOLOGICA DEI TERRENI” (The biological fertility of the soil).

The group of 13 wineries that participated in the initiative aimed at studying the VITALITY of the soil, considered as being the fruit of the relations between soil, plants and micro-organisms. This was done under the guidance of the Agronomist Stefano Zaninotti, who works as part of a team together with a biologist, an entomologist and a botanist.

The first analysis and surveys of the various soils were the object of the meeting held a few weeks ago between the project administrators, the participating companies and other VinNatur associates, with the aim of sharing different experiences and results.

Stefano Zaninotti explains: “During this first year of the project we initially investigated, and discovered that many soils are already well-balanced. Some, however, have problems of scarce or excessive respiration, and the microbiological activity of others has discontinued or altered because of incorrect agricultural procedures. This first year has ended, so starting from next year, thanks to the information found and the resulting improvements that were made, we can present the first information, which will mainly benefit the adhering companies but which will certainly be a common patrimony for all the associates”.

On this point Angiolino Maule, winemaker and founding president of VinNatur, states: “The decision to carry out this project, demanding both in terms of energy and costs for our association, was determined by the conviction that it is not possible to make wine that is healthy and sustainable for nature and man without there being respect for the soil. The land, the soil, comes before everything else! In addition, VinNatur has always set a goal that it tries to follow by using different instruments such as scientific projects and experiments, the organization of yearly fairs and round tables and meetings with experts and scientists: spreading culture among our associate producers and those who love natural wine, because the first produce it and the second consume it with awareness”.

The 14 associate farms involved in the project are:

Stefano Zaninotti has been working as a consultant agronomist since 2008 for well-known wineries in Piedmont, Veneto, Tuscany and Friuli Venezia Giulia. He works in a team with a biologist, an entomologist and a botanist. Their objective is to study the potential “terroir” of a vineyard and the influences of biodiversity on defence against pathogens (fungi and insects). He is convinced that managing a “low impact” winery means being aware of what is in that same vineyard, above all of what we have always, either voluntarily or not, ignored. 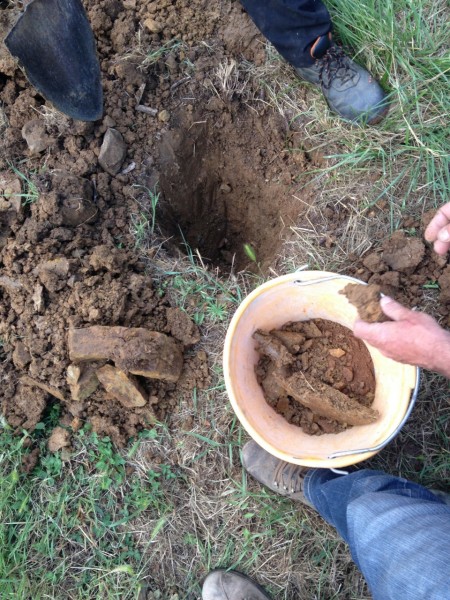 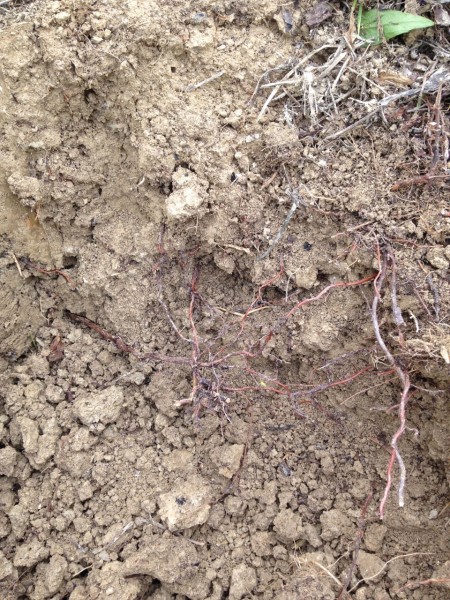 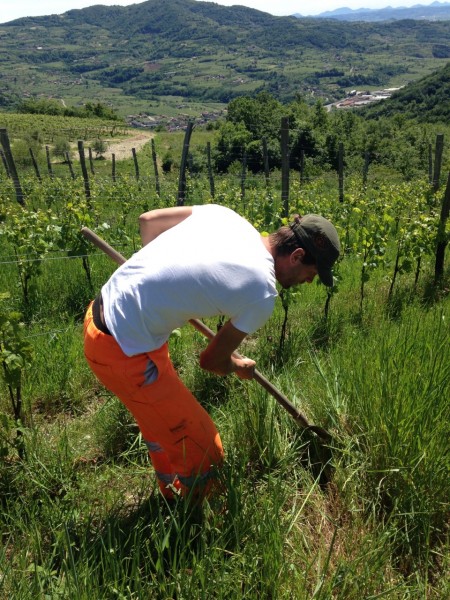 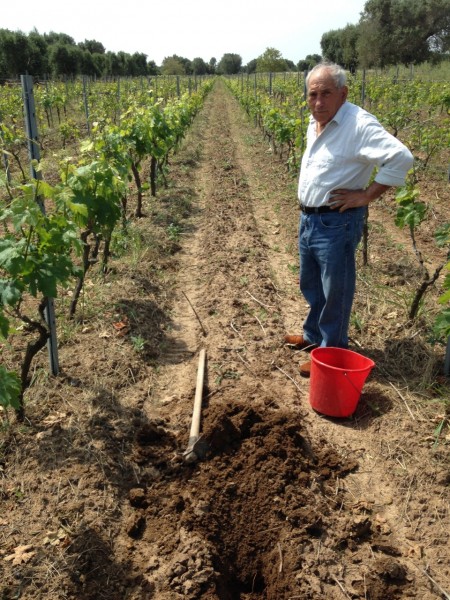 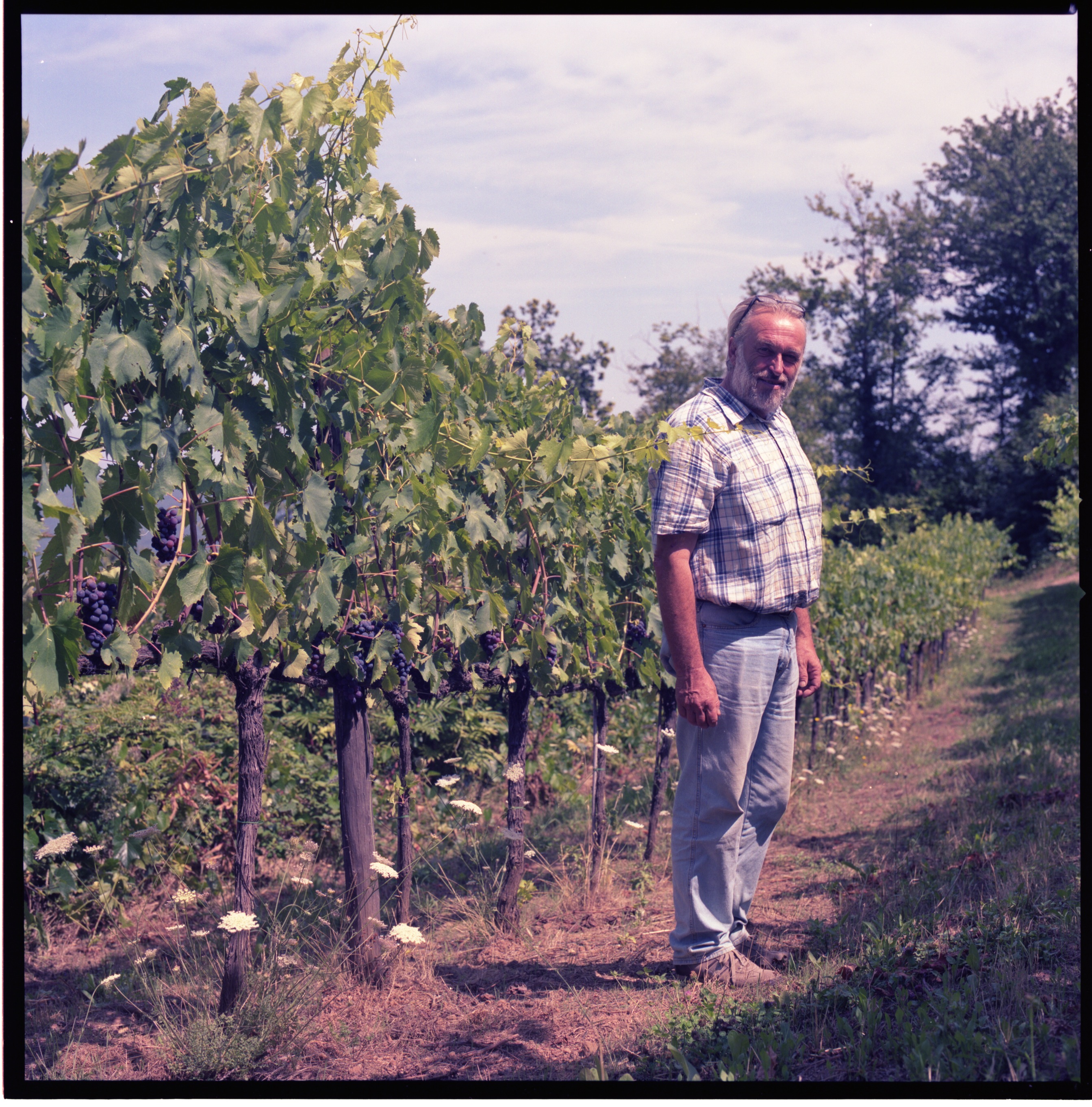